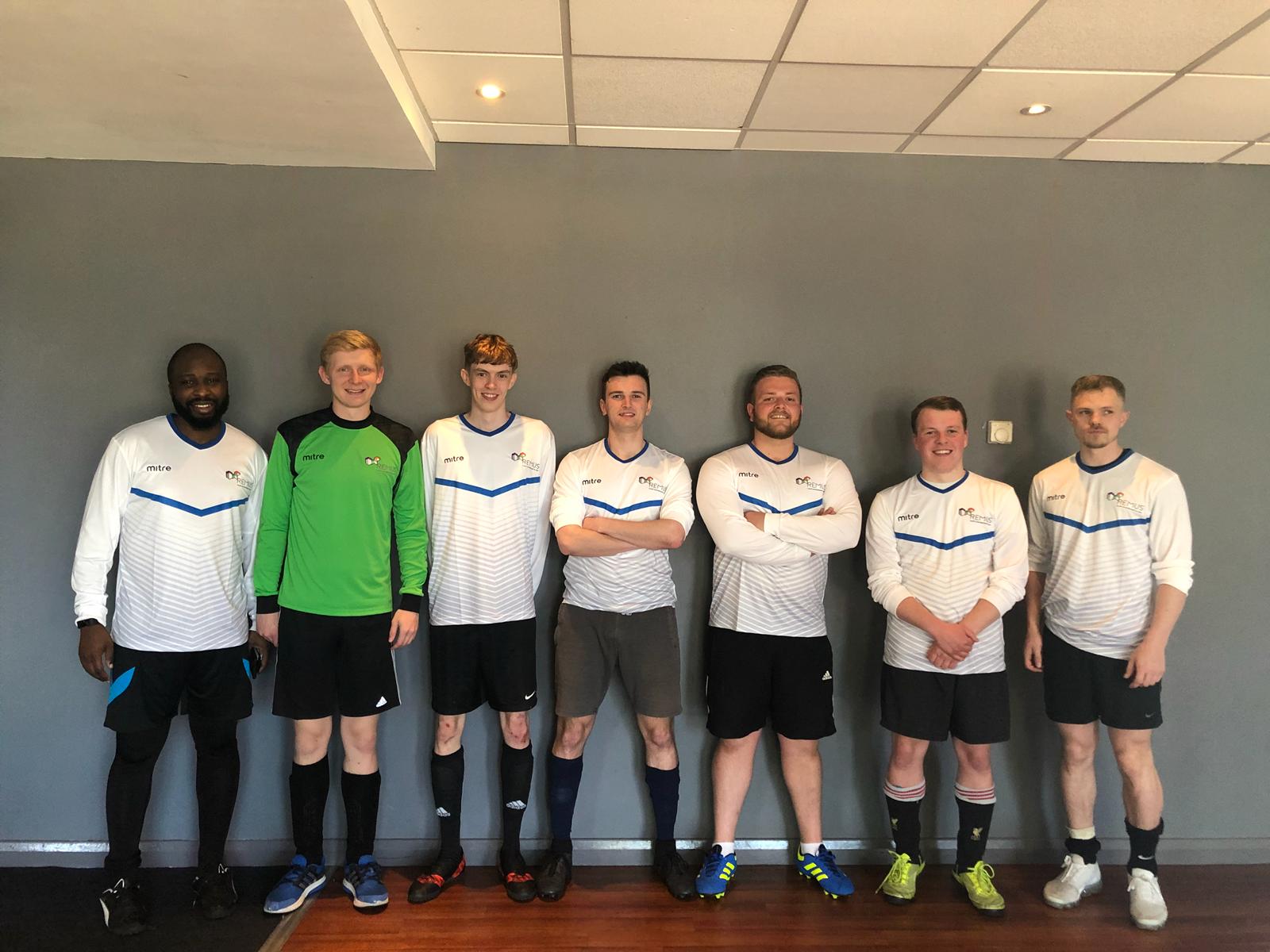 On Tuesday 15th September a team of footballers from across Remus and Ellis, Sloane & Co. competed in a charity five-a-side tournament in Southampton. Organised by Taylor Wimpey, the tournament raised £7,000 for Naomi House and Abbie’s Army, Taylor Wimpey’s chosen charities for 2019.

This is the first event of its type that companies from Fexco Property Services have entered. Several of the players had not played organised football for over 10 years, so it was safe to say we were a bit rusty to start with. As the day went on our positioning and overall play improved significantly. After playing five league matches, drawing two and losing three, we qualified for the second round of the Plate Tournament, where we narrowly lost to one of the Taylor Wimpey teams.

The calibre of opposition teams was very high, many entering the competition year on year and for a first attempt ours was a valiant effort. Player of the tournament for Fexco Property Services went to Elijah Adekunle, whose close control helped him glide past defenders and score a couple of goals.

Congratulations to the whole team: