Are we ready for Commonhold? 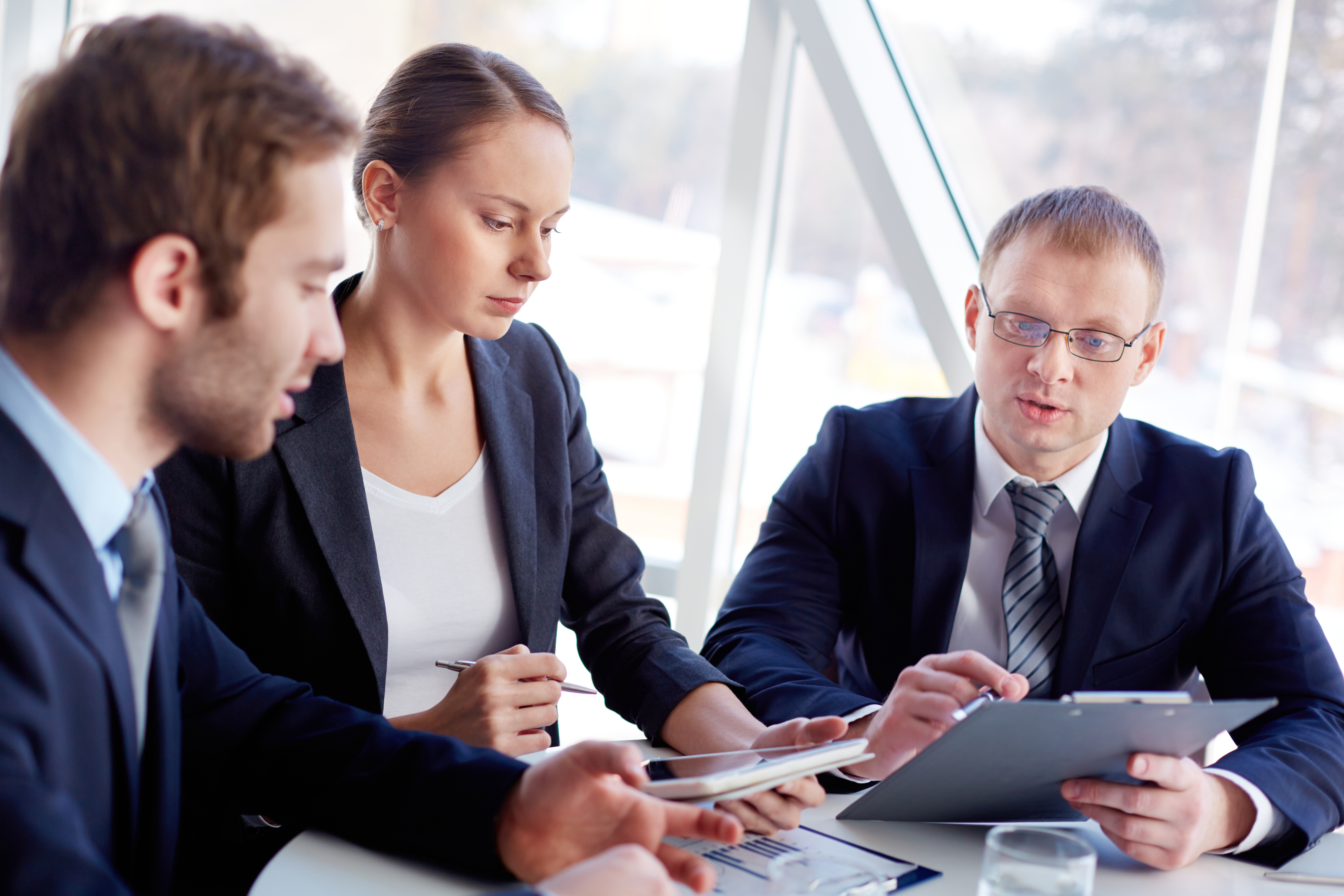 We were ready back then, and we're even more ready now!

Commonhold isn't new to us, back in June 2019 we were already looking at it. Being part of the larger Australian based Fexco where it is widely adopted as a type of property ownership, meant we were ahead of the game over a year ago.

Back then we wrote about Fexco having built the largest strata management group in Australia (https://picagroup.com.au/) managing in excess of 200,000 apartments as well as a further 60,000 via a franchise operation. The vast majority are homes in strata title schemes, so commonhold management is something we are very familiar with as an organisation.

However, Commonhold is something that the UK property industry has typically shied away from - the feeling is that it's just not necessary. The concerns within the industry appear to be around the additional work that may be involved to bring about this change, and that the current Leasehold set up could just as easily be tweaked to provide a similar offering. Whilst this is a valid point, as an organisation, we feel that the advantages outweigh any changes that are necessary to bring it about.

It's not new - Part I of the Commonhold & Leasehold Reform Act 2002 (the Act) was finally enacted in September 2004 introducing commonhold as a new form of freehold ownership, an alternative to the Leasehold system. It can be used for commercial, residential and mixed-use premises, and it addresses two of the problems currently encountered by tenants of residential leasehold buildings; firstly the enforcement of covenants between tenants and secondly the diminishing value of leasehold property as an asset. Via a Commonhold Community statement tenants (or Unit Holders) will benefit from greater transparency, and because the unit-holder will own the freehold interest to its unit, rather than a diminishing leasehold interest, Commonhold properties may attract a premium as a result. And there are other benefits additional to these two. Units are likely to be sold more quickly due to lower associated costs, no 7 year period restriction on resale, and because the Commonhold Community statement and associated documents will be set as non-negotiable.

Of course, as with most things, there will always be a few downsides to consider, such as the potential lack of control the Commonhold Association may have on non-paying Units. It is most definitely not a system that will suit everyone, nor is set up to be a unifiable 'fit' for everyone's requirements, and having tenants living and effectively 'working' together may cause some discomfort along the way.

But we are ready to embrace all of these changes and can easily cope with what Commonhold may bring. We are in the best place to guide clients towards a Commonhold system and help them with this transition. We're confident that providing the best advice will not mean losing a client. The 'legal personality' of the client might change but the work required remains the same.

Unlike some in the industry - we are not shy of change. Being equipped to provide the best advice when it comes to it means if it's going to happen, we're ready!

If you'd like to speak to someone and get advice about Commonhold please use the contact form below: