IT SHOULDN'T HAPPEN TO A PROPERTY MANAGER!! 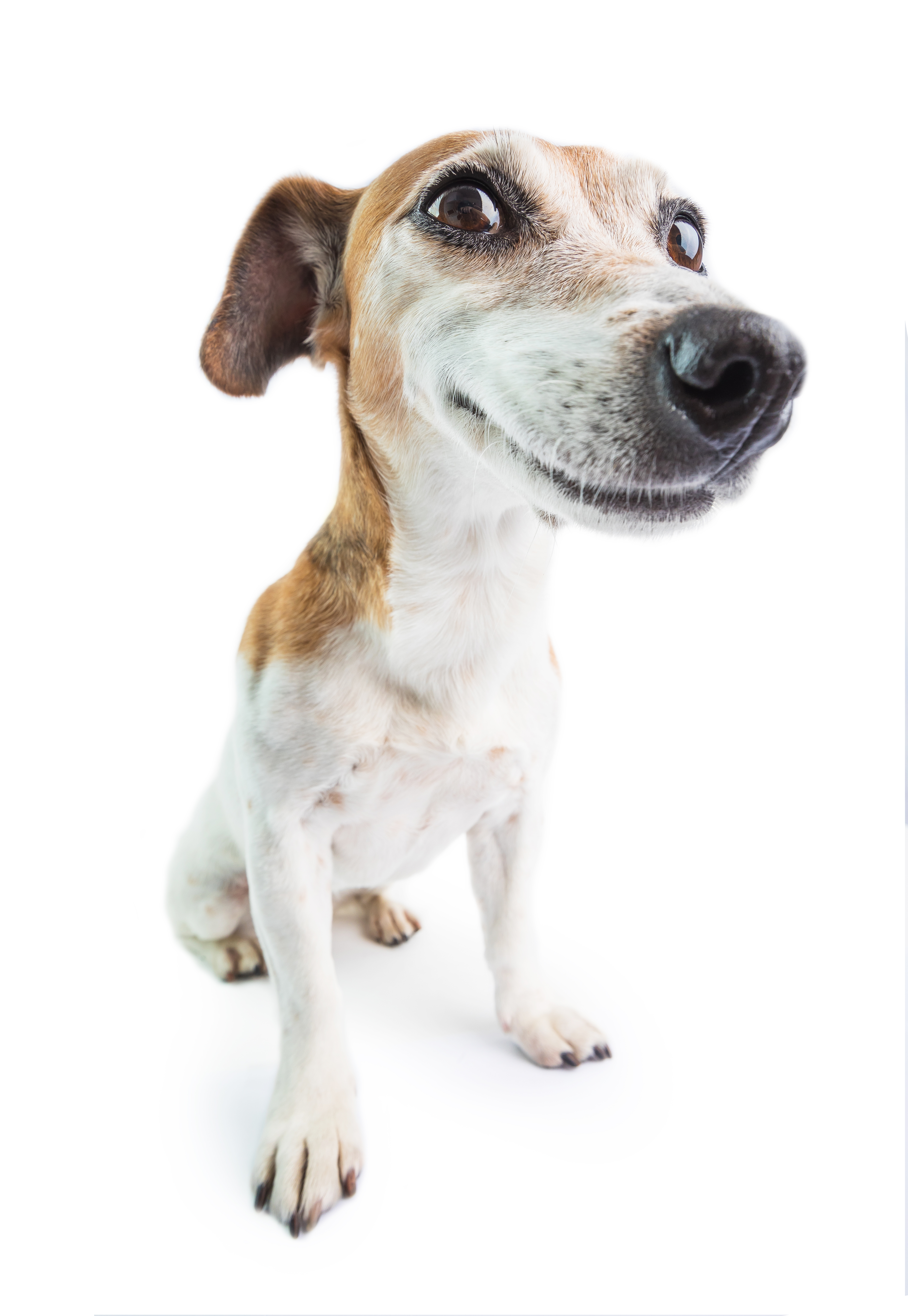 An amusing and insightful look into the pitfalls of Property Management

Experience can also teach you a lot of useful tips to help with day to day problems.

For example, a Costa Coffee cup lid (other retail coffee outlets are available) fits exactly into a drainpipe. If you have an unexplained water leak, first consider if you have had workman on the roof recently, and if there is a coffee shop nearby.

Tradesmen call materials by nicknames, so “Goodgear”  does fix 99% of all flat roof leaks, but is actually called Curit Roofing Resin, so my trip to B&Q to buy some Goodgear as I was told to do, was unsuccessful.

The 18-year-old property manager learns very quickly that Tartan paint, a left-handed screwdriver and a long weight are not actually needed for the job and a bubble for a spirit level cannot be purchased separately.

Other essential tools of the property management trade however are not quite so obvious as to why they are necessary. But they most certainly are.

And on to the notorious Pet Licence

Many Leases forbid pets on an Estate for various reasons, although they can sometimes be allowed under certain circumstances with the Landlord’s consent. One way of policing this is by issuing pet licences to those allowed to have them. Typically, the licence is pet specific, accompanied by a photo and only issued after a fee is paid. Surely a licence is unnecessary for a guide dog?  Why do we need a licence for a guide dog or an assistance pet, a goldfish or a "handbag" dog - many a resident has asked. Everybody loves them right and they can't do any harm. A Pet Licence seems especially unnecessary to the resident who spends £8 million on a luxury apartment, and then has to pay another £200, and fill in a form to allow their sibling Chihuahuas, “Knickers” and “Socks”, to sleep there, as one celebrity resident once challenged me to explain.

The Estate Agent (you’ve got to love them) who sold the apartment has, of course, told them there were no restrictions on pets at all, relying on the fact that the owner will probably not read any of the Lease, let alone the page explaining the ‘no pets’ building policy!  So, it falls to the poor old Property Manager to break the news that Knickers will have to live with Auntie Betty in Devon and Socks will probably be spending the next few weeks at a rescue home. All ridiculous at first glance yes? Well maybe not. The Licence is not really there to prevent Knickers and Socks receiving the quiet enjoyment of the new home, that their owner did so many reality tv shows to provide. It is more of an invention to help the Staff and Managing Agents manage the minefield of issues and conflicting opinions on how big a dog can be and still fit in your handbag, or who will have to pay to clear up the mess found in the lift. And, without a Pet Licence, there is no control over where the line in the sand or fish tank should be, and as we know common sense is not always that common!

We all need a ‘wellbeing-budgie’ right?

I have granted many licences over the years, some less controversial than others. Guide Dogs aplenty, surely no debate, apart from a Security Guard who complained to me he was bitten by one. Assistance pets like the “therapy cat”, a mental wellbeing Budgie (they do exist) and a Parrott, who played a vital role to help a mentally disabled toddler to develop communication skills, were readily approved. Many small dogs and cats are approved, but even they can leave the odd whoopsie in the communal lift lobby.

So what could possibly go wrong?

The answer is in many ways, and although maybe not an everyday occurrence, here are just some of the examples I have encountered over the years:

There are plenty of other horror stories of both illegal and licenced pets and most PM's will have their own. I am always amused when on large Estates we are instructed to put signs up on lawn areas forbidding dogs, as we all know some dogs can’t read and memorably one developer told me to put a sign up saying no foxes! He was an MP which probably explains it!

In addition to the above, I once found a goat being tethered in a bin store (I kid you not) and have experienced and had to deal with many heartbreaking deaths (a cat falling out of a Tower Block is not a nice thing to see) and mishaps of all types of creatures of all shapes and sizes, and of course, met some very well behaved animals. But, if ever a customer disputes the need to complete a two-page Licence document and pay the considerable fee attached, I hope I have provided an insight as to why a Licence, used correctly, and not pedantically, can be a useful safeguard. But if I haven’t, I will tell you one more story.

I arrived on a fully staffed luxury tower block one day to find the concierge desk and office completely empty with the fire alarm ringing, the key cabinet, safe and all external doors wide open and the only living thing to be seen was a Poodle in a puddle in reception. As the Fire Brigade screeched to a halt outside, three Security Guards, a Cleaner, the Concierge, the Building Manager and a prominent resident returned ashen-faced, having left the building in a panic, to chase the escaped Poodle around Waterloo Station and the surrounding area as they had accidentally let it out when delivering a parcel to the apartment. As the Watch Leader pointed out to me in the debrief with LFB “Licenced or not, it is not always the pet who is the dumbest animal in the room”.